The guitar slinger has been a fixture on the music scene in downtown New Orleans since the `80s. Over the years he has solidified his status as a kind of New Orleans institution with his whiskey-throated voice and curious ability to find inspiration in the degenerate. He even appeared three times as himself in the HBO series Treme.

Photographed in his backyard in New Orleans 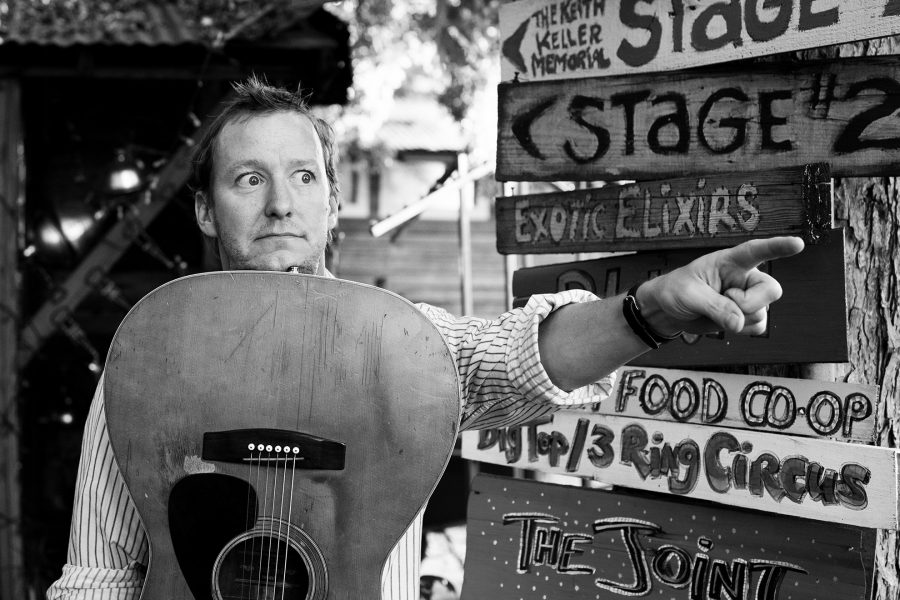