The Appalachian Mountains dominate the eastern part of Tennessee. The region has been a source of enduring myths. While endowed with abundant natural resources, the region has long been associated with poverty. Moonshining and clan feuding has been part of its culture, but bluegrass music is by far the  most distinctive Appalachian trait. 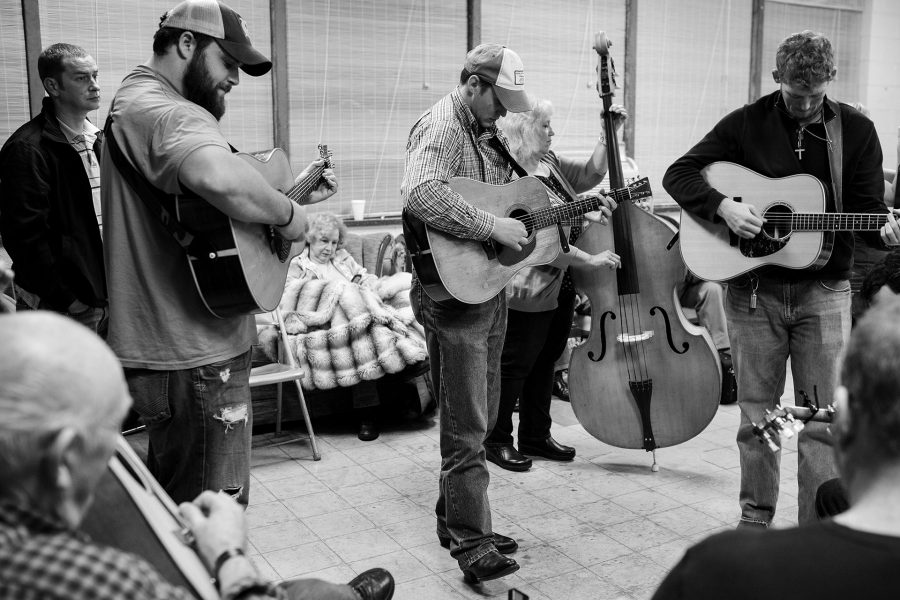