Settlers from England, Wales, Ireland and Scotland arrived  to the Appalachian region in the 18th century. They brought with them their musical traditions from home –  the ballads and fiddle music. But one of the most iconic symbols of Appalachian culture— the five-string banjo— was brought to the region by African-American slaves in the 18th century. African-American blues, which spread through the region in the early 20th century, had great influence on early Appalachian music. 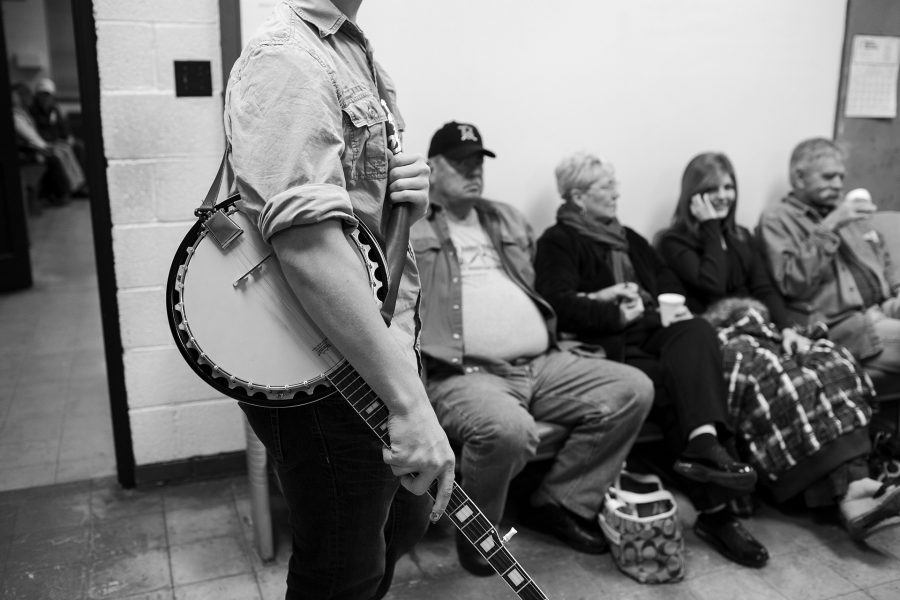