Alternative indie rock artist. Photographed in East Nashville where he works as a singer-songwriter and a record producer. In 2012, Ekko was featured on Rihannas album «Unapologetic», on the track «Stay», which chartered in multiple countries. The song was written by Ekko and English songwriter, Justin Parker. 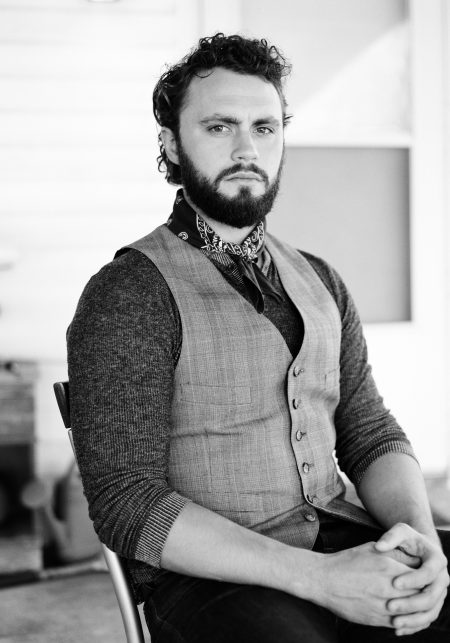