The iconic Texan cowboy, rodeo and honky tonk music has made Texas famous, but immigration has also made the state a melting pot of cultures, each bringing with them their own unique musical heritage. Mexican Tejano Conjunto music was born out of south Texas after German and Polish settlers introduced polka, waltz and the button accordion at the turn of the 19th century.

San Antonio is the cradle of Tejano Conjunto music, and local legends like the Grammy Award winning Flaco Jimenez, are still influencing new generations of musicians to pick up the accordion. A devout fan is Alvare del Norte, the frontman of the punk polka band Pinata Protest. They are reinventing Tejano Conjunto music, infusing punk with the traditional 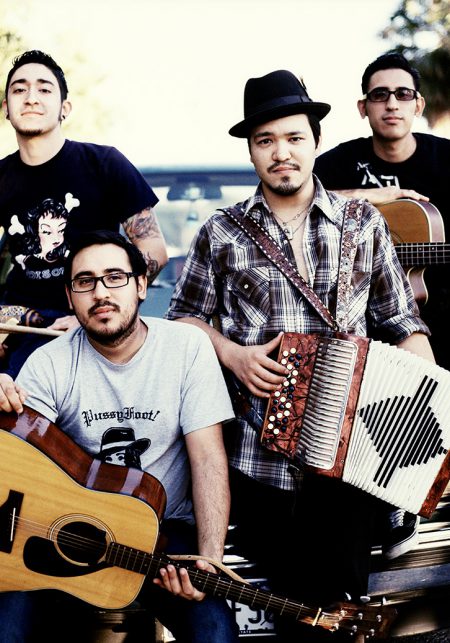