The south-eastern Turkish city of Gaziantep, less than an hour’s drive from the Syrian border, is a destination for spies, foreign-aid workers, Isis sleeper cells – and refugees. Since the crisis in Syria erupted in March 2011, one in ten of the country’s population has been killed or injured. The AlSeeraj Center run by Noor Shami provide schooling for Syrian children who have suffered fatal losses in the war. 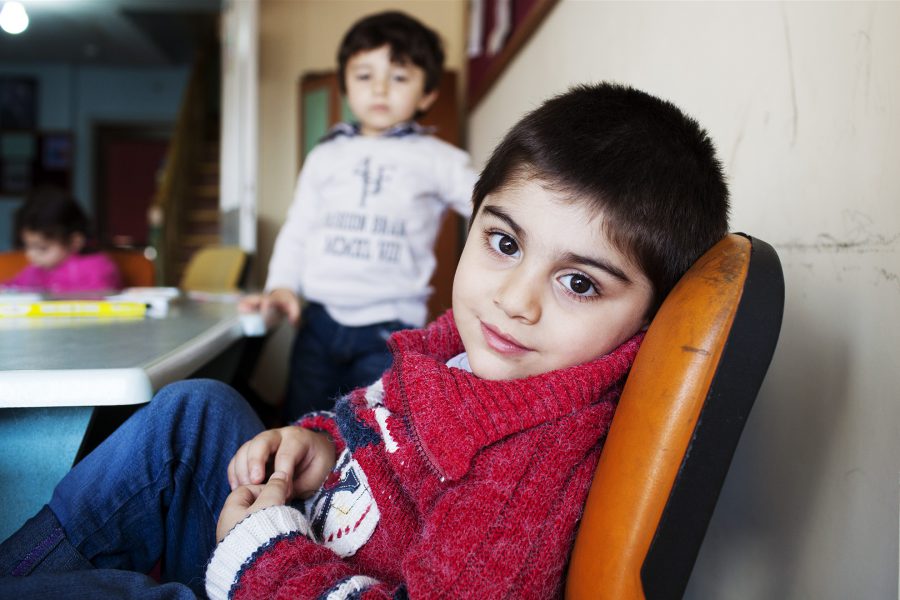