For hundreds of years, Tarlabasi´s narrow, winding streets were a peaceful home to non-Muslim diplomats and later Greek merchants. But as religious tensions rose through the mid-20th century, the Turkish government launched organised pogroms targeting non-Muslims in the city. In the ensuing violence, homes and shops were looted and destroyed. Over the following decades, those abandoned buildings were gradually filled by Gypsies known locally as “Roman”, and by refugees fleeing the Turkish-Kurdish civil war in the late 1980s 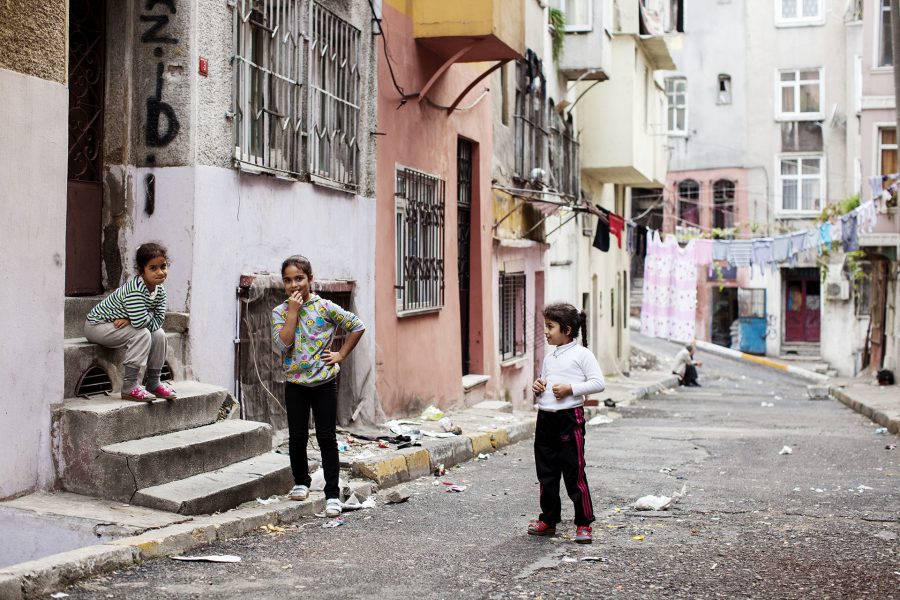