”Nowhere I´ve ever been starts each morning with such optimism as Africa. So here, to set beside the catalogue of competing woes and misdemeanors for which Africa is pitied and accused, are a few other truths. Most Africans are not dying of Aids or starvation, don´t want to kill their neighbours, neither are they venal or corrupt. Most Africans work hard, are multilingual, are spiritual, kind, and love a joke with a passion, even a bad joke. Most are poor only in cash. Most seem to be very happy most of the time. Happier about less than we are. In fact, I don´t know anywhere where you will hear so much laughter spread so thickly, and so few tears.”

A. A. Gill ”Previuos Convictions –assignments from here and there” (2006) 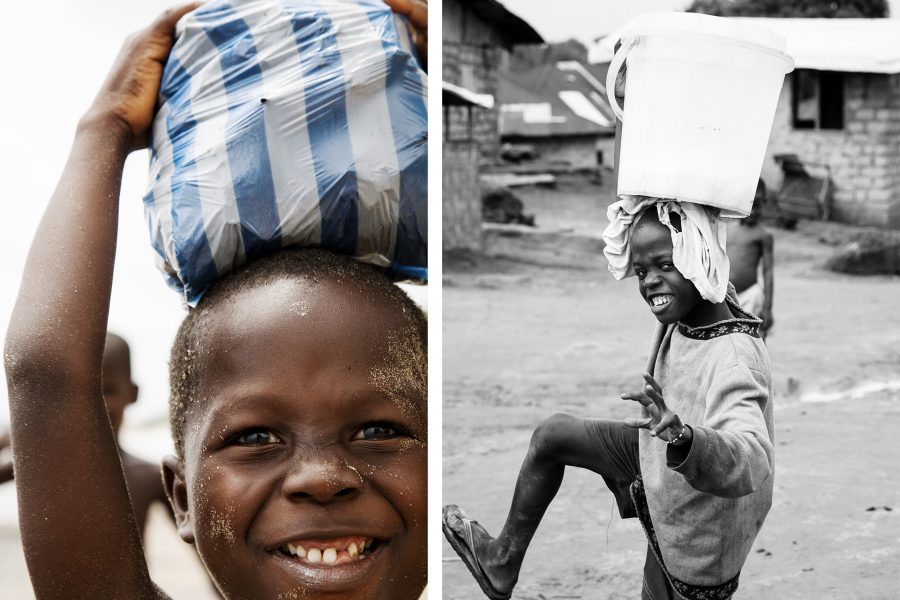