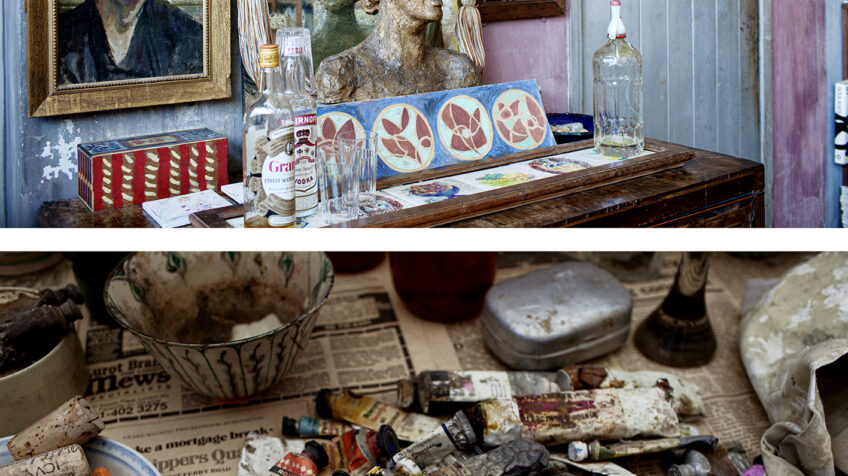 Charleston was the country home of artists Vanessa Bell, Virginia Wolf´s sister, and Duncan Grant. From 1916 and the following half-century Charleston became the country meeting place for the group of artists, writers and intellectuals known as the Bloomsbury Group. 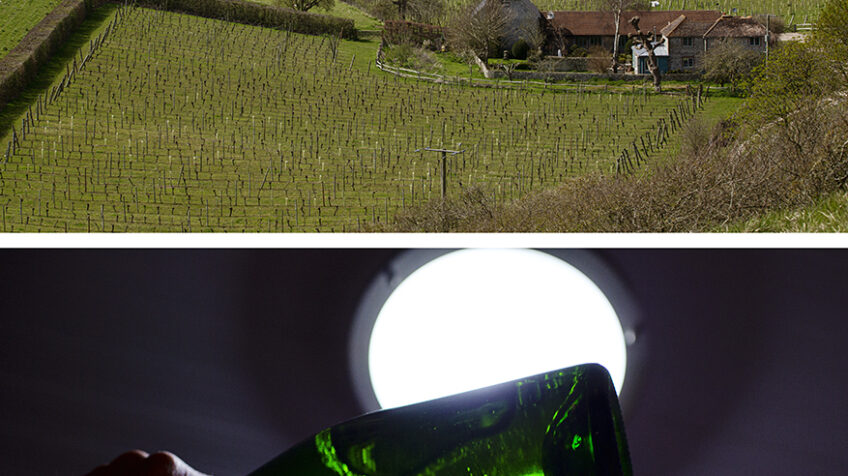 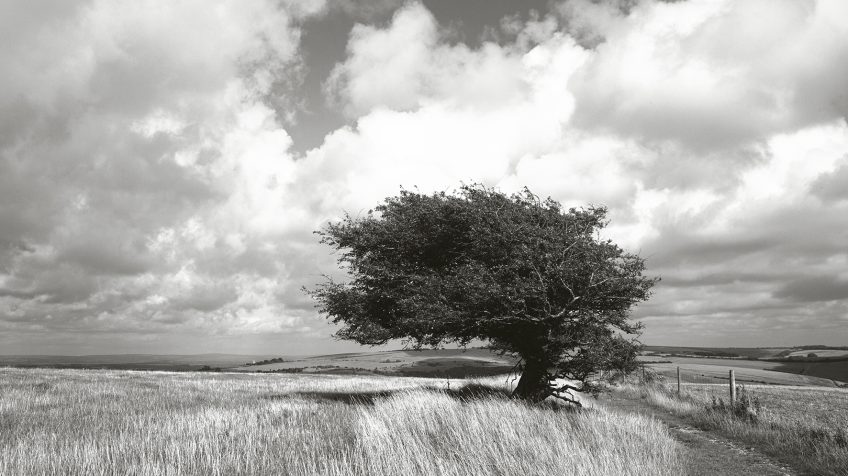 A windswept tree near Wolstonbury Hill 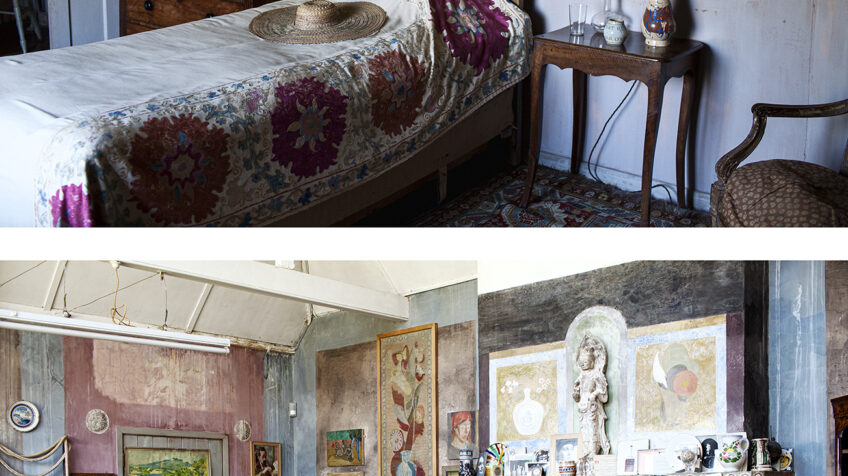 Vanessa Bell´s bedroom and Duncan Grant´s studio at Charleston. Inspired by Italian fresco painting and the post-impressionists, the artists decorated the interior of their home in their unique style. 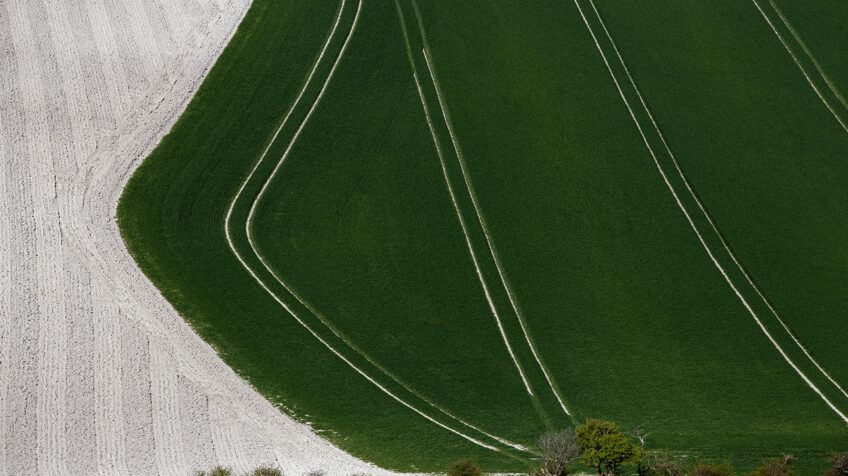 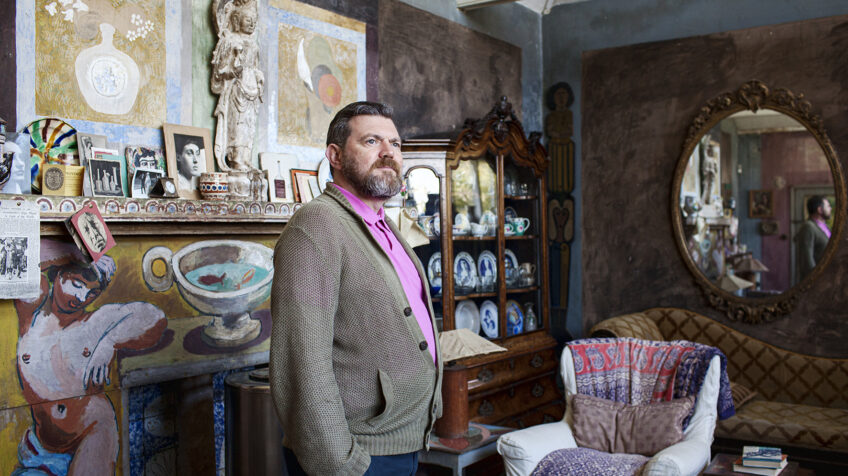 Head of collections and exhibitions, Dr Darren Clark photographed in the studio of artist Duncan Grant at Charleston, East Sussex. 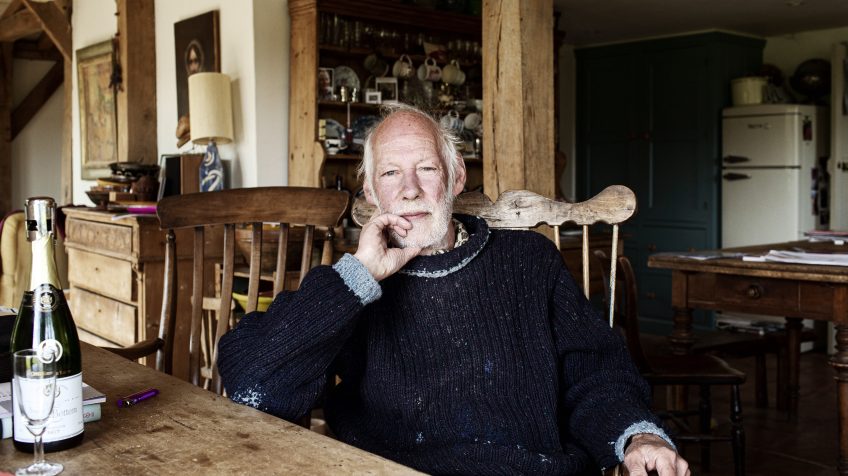 In the early 1970s, Peter Hall was a pig farmer based in the South Downs. When he decided to switch to agriculture, it may have been the influence of his Burgundian mother that encouraged him to try grapes rather than raspberries. Nearly fifty years later, his enterprise has been one of the pioneers and success stories of English Sparkling wine. 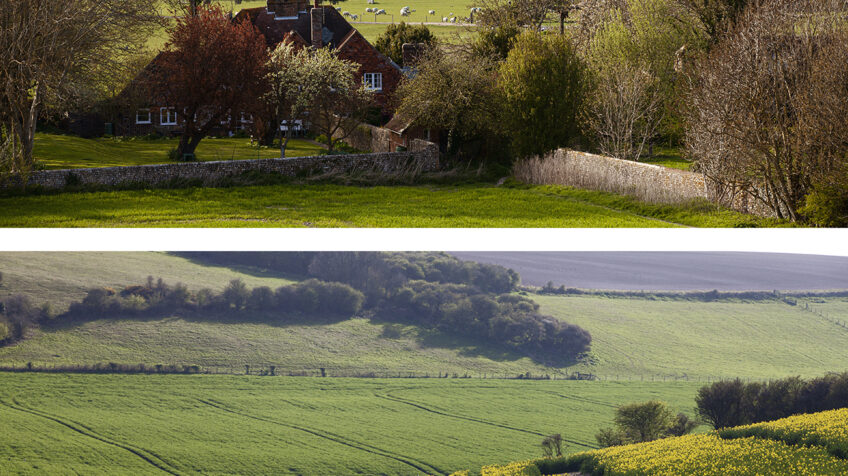 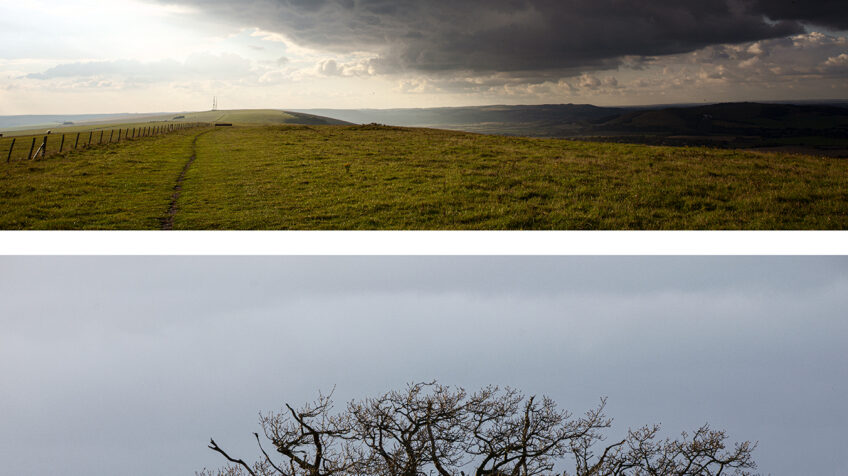 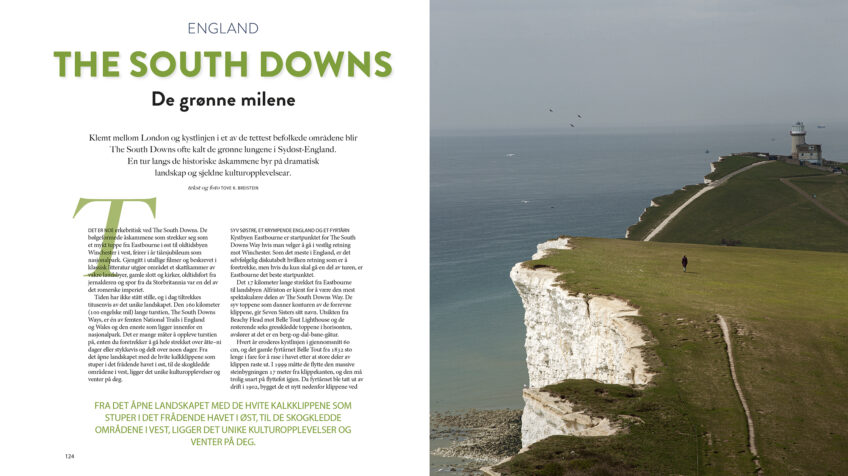 A feature article about the 100-mile walk along the South Downs from the historic city of Winchester in Hampshire to Eastbourne in East Sussex, England.